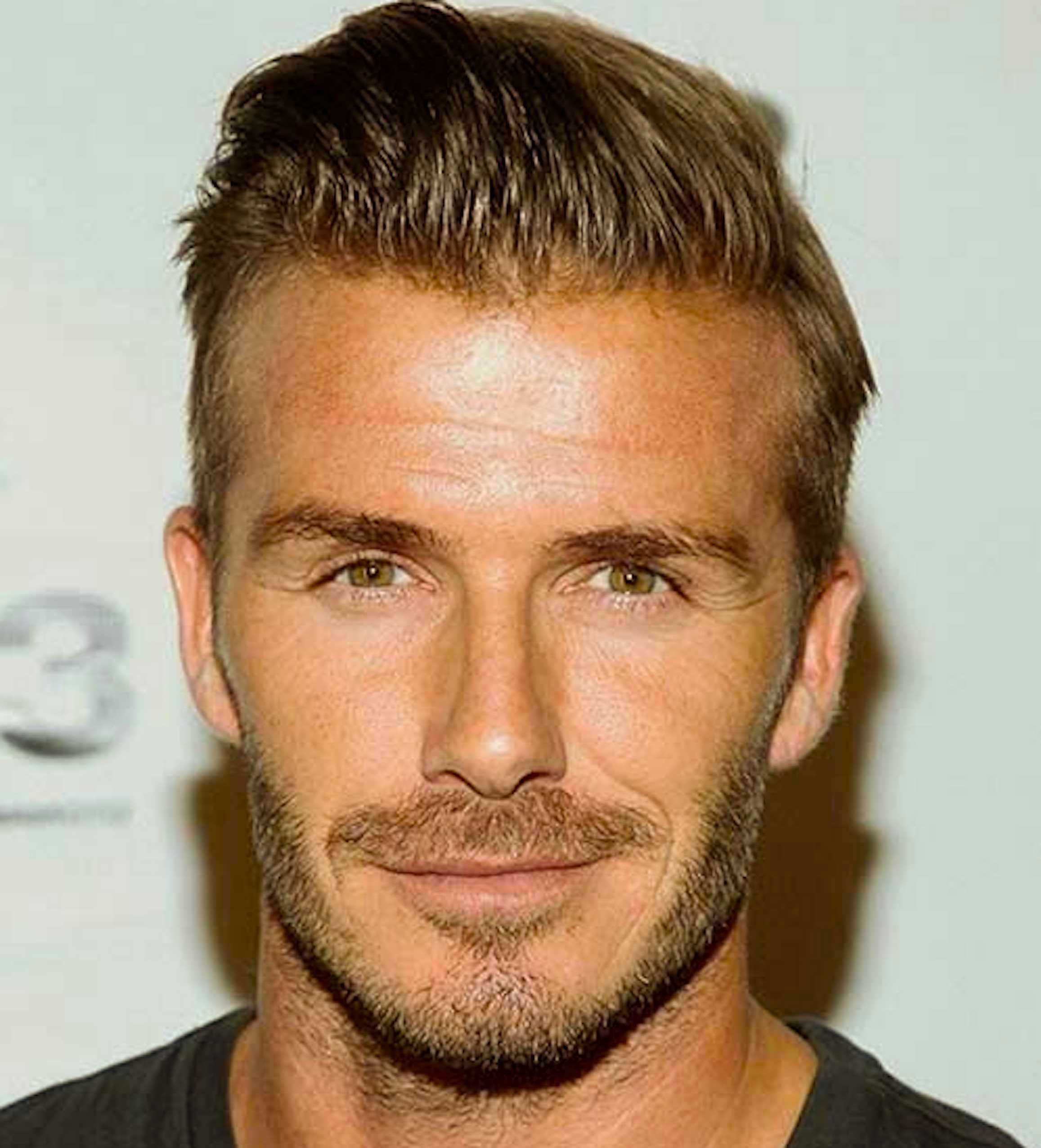 It’s been almost eight years since David Beckham retired his football career. And he is still considered one of the world’s greatest athletes. It’s no surprise! Just look at his super ripped body…

The “phenomenon soccer” began his career playing for Manchester United at 18 and became a starter when he was 20. He also played for Preston North End, Real Madrid, Milan, LA Galaxy, Paris Saint-Germain, and the England national team. During his 20-year career, Beckham won 19 major trophies and become the only English player to win league titles in four countries: England, Spain, the U.S., and France.

Beckham is ranked among the world’s highest-paid football players, with an income of $50 million in 2013 (the year he retired as a professional player due to injuries).

Fortunately, it was never the end of his football career. He currently co-owns Inter Miami CF, a professional soccer expansion team based in Miami, Florida.

In his late 40s, Beckham is loved and idolized by thousands. He and his wife Victoria (former Posh Spice Girl) have become a power couple and often appear on fashion magazine covers. Both are considered style icons and key influencers.

After retirement, Beckham no longer needed his intense pro workouts. Yet he’s still got his top shape.

The secret? His “fitness snacking” approach. This is an exercise routine involving activities dotted throughout the day instead of doing it all in one go.

Practically, it’s a lifestyle that suits the busy father of four. Cycle to work, clean the house, lawn grass, walk the dog — all these activities add up and help him maintain a fantastic shape.

You Don’t Have To Go And Spend A Huge Amount Of Money Going To The Gym. Three Or Four Times A Week I Walk My Daughter To School Instead Of Driving Her, Or She Bikes Home With Me. It’s The Little Things That Make A Difference.

The awesome commercial by Guy Richie in which Beckham took part probably shows his usual lifestyle.

So, let’s take a closer look at the soccer star’s genius fitness approach.

Do 5 rounds of the following:

Do 5 rounds of the following:

The key principle is to mix it all up. Being a retired pro athlete, he takes his exercise wherever he can get it, and combines it with some domestic routines and his time with kids.

To stay fit and healthy, David maintains a super clean diet with little fat (which he gets from olive oil or yogurt) and enjoys plenty of lean proteins and veg.

David is no fan of supplements or nootropics, but his diet includes herbal energy drinks from time to time.

People Always Say To Me, ‘Why Would You Place Yourself In A Position Where You Have To Put Pressure On Yourself?’ But It’s What Gives Me Energy.

The Keys to Success

To be adored by thousands and have the title of one of the greatest athletes globally, the usual regimen is not enough. It’s a state of mind that helps you succeed. And here are some of the life principles that Beckham stands by:

In My Career, There Are Many Things I’ve Won And Many Things I’ve Achieved, But For Me, My Greatest Achievement Is My Children And My Family. It’s About Being A Good Father, A Good Husband, Just Being Connected To Family As Much As Possible.

I Don’t Have Time For Hobbies. At The End Of The Day, I Treat My Job As A Hobby. It’s Something I Love Doing.

So, if you want to maintain a lifestyle like Beckham’s, just pick your fitness snack, be active throughout the day, eat clean, and finally prove them wrong! That’s how you start owning your life and feeling like a champ.