WHAT HAPPENS IF YOU DON’T HAVE REGULAR SEX 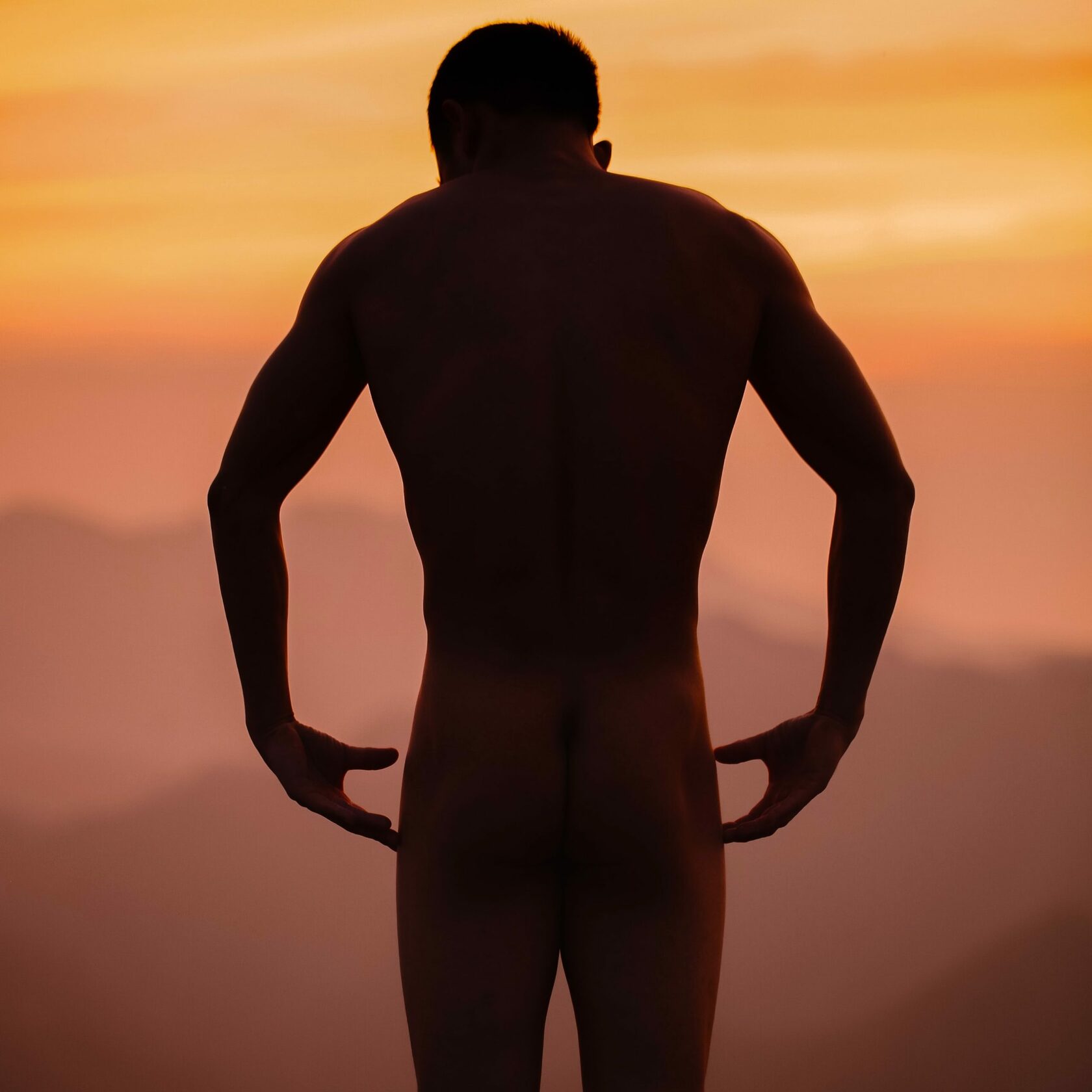 The coronavirus pandemic of 2020 has definitely affected our lives — remote work, quarantine, curfews, and social distancing have become the new norm. And with all the burning anxiety in these uncertain times, it’s no wonder that even committed partners aren’t so eager to turn up the heat in the bedroom.

n fact, in recent research by the Kinsey Institute’s Justin Lehmiller, Ph.D., about the effects of the current pandemic on sexual activity, 44% of respondents found their sex lives on the decline.

You might be spending more time at home these days, but you still might not feel particularly “in the mood” to get it on. That’s understandable, but don’t neglect your sexual health. Let’s find out what happens to your body when you deny it the pleasures of sex.

A study from 2016 found that men who ejaculated as many as 21 times per month had a lower risk for cancer than those who did it only 4-7 times. The good news is that you don’t necessarily have to ejaculate into another human; jerking off works just as fine. Ejaculating regularly lowers stress and gets cell metabolism to a steady rate.

Turns out that without sex, there’s a high chance your blood pressure can spike. A study published in 2006 in Biological Psychology found that “blood pressure reactivity to stress is better for people who recently had penile-vaginal intercourse (PVI) than for people who had other or no sexual activity.” The researchers also determined that having regular sexual activity improved the body’s physiological response to stress.

There’s been a growing amount of research, although inconclusive and still in the early stages, showing that people with regular sexual activity are better at recalling memories. Some of those results suggest that sex can help the brain grow neurons and work better.

For example, a study by Coventry and Oxford Universities published in The Journals of Gerontology in 2017 linked more frequent sexual activity to improved brain function in older adults: Those who had sex scored higher on tests that measured verbal fluency and the ability to visually perceive objects and the spaces between them.

And earlier research conducted by the University Medical Center Groningen in the Netherlands in 2003 concluded that the increase in blood flow to the cerebellum upon male ejaculation also played an important role in «emotional processing.»

Regular sexual activity boosts the body’s ability to make protective antibodies against bacteria, viruses, and other germs that can cause illnesses. Psychologists Carl Charnetski and Francis Brennan Jr. conducted a study where participants had sex once or twice a week and then provided saliva samples. The samples were found to have an extremely high concentration of immunoglobulin A, the common-cold busting antibody.

It goes without saying that apart from regular sex, you should exercise regularly, eat healthy, and get enough sleep. It could even be argued that these are more important than a great sex life. But if you’ve got at least those bases covered, schedule that bedroom playdate with your partner ASAP!