THE POWER OF A POWER NAP 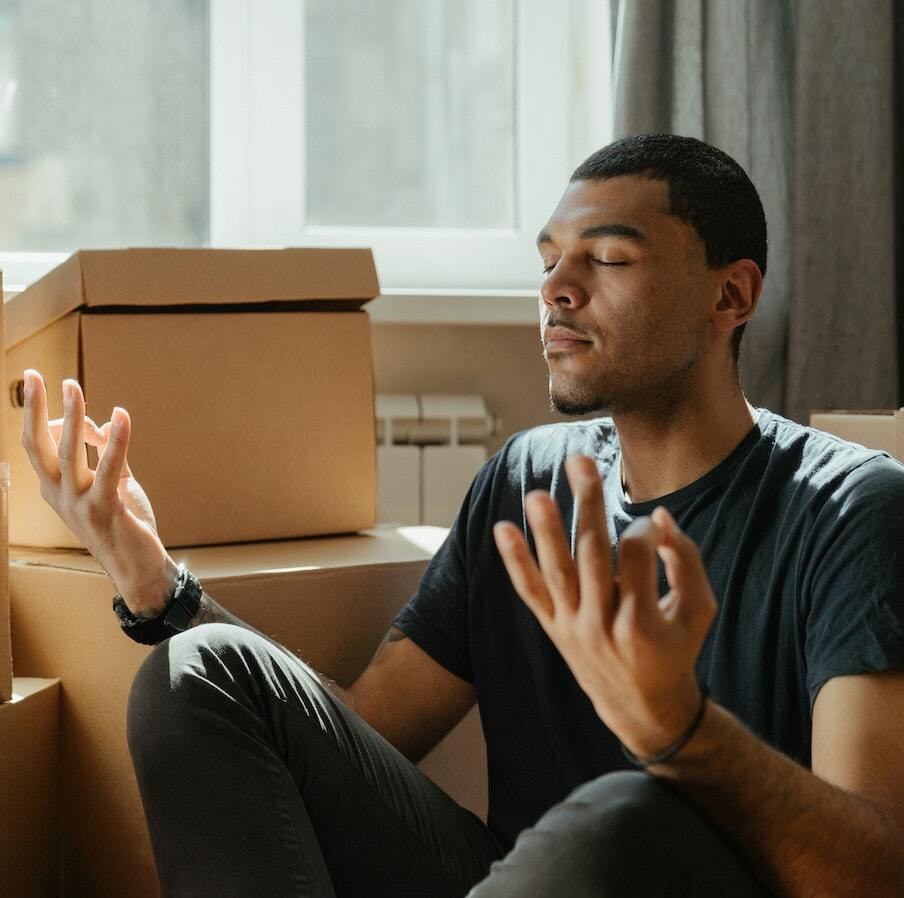 No gimmicky lifehacks here. The evidence that power naps are all-around great for you is undeniable.

But first, let’s get one thing straight — how long is a power nap? Well, experts say that the most powerful naps typically last 10-30 minutes. That’s enough sleep to help you rejuvenate before entering slow-wave sleep (also known as deep sleep).

And a power nap is a good thing! If you feel bad about taking a quick mid-day snooze, don’t. For what it’s worth, over 85% of mammalian species are polyphasic — meaning they sleep more than once a day.

Granted, it’s unclear whether a monophasic (once a day) sleeping pattern is natural to humans, or whether it’s just a prevailing cultural convention that modern society has forced upon us. Regardless, power-napping is not only perfectly fine, but actually quite healthy as well.

Interested in the topic? Subscribe to The Coach Magazine and receive articles which will improve your sleep every week.

You can use power naps as a way to catch up on sleep, or simply to supplement sleep. Over the last few decades, though, many studies have shown that they might confer additional benefits.

For example, one study from the University of Düsseldorf shows that just six minutes of sleep is enough to enhance memory processing. Other benefits of power-napping include:

Heck, it’s also been shown that a power nap can do almost as much good as normal sleep can — in under half an hour!

And then throw in improved hormonal balance, mood enhancement, and decreased appetite (great if you’re trying to lose weight). What’s left? A simple question: Why aren’t you power-napping yet?

While logistics can be an issue — after all, not everybody works at a fancy startup with nap lounges and kale smoothie dispensers — you can always sleep in your car or even a toilet stall (yeah, I’ve tried that). Or, you can keep power naps to mornings or evenings, or just make it a weekend thing that you do.

Ready to Join the Power-Nappers Club?

You’d be in good company. Leonardo da Vinci did it, taking 15-minute naps every four hours. And the Kardashian-West powerhouse couple does it, claiming that short, strategic, carefully planned naps have been part of their recipe for success.

At the very least, you’d get some extra rest, and since when was that ever a bad idea?