THE INCREDIBLE HEALTH BENEFITS OF SAUNAS 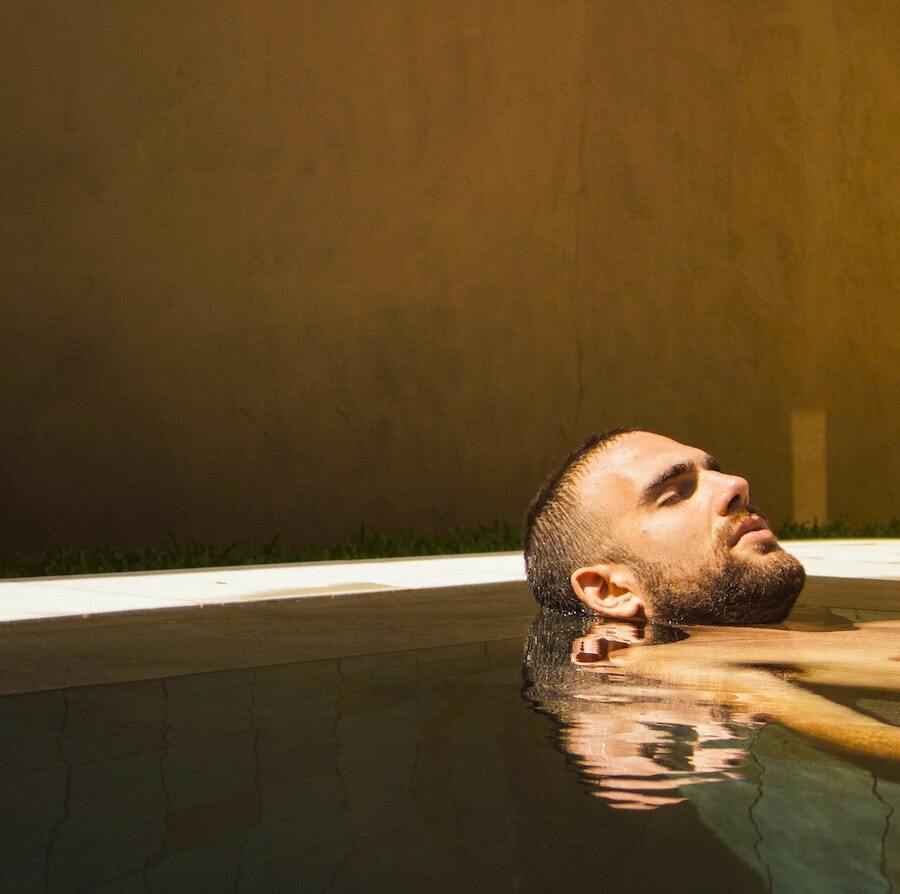 For thousands of years, people have enjoyed basking in the hot steamy goodness of saunas, steam rooms, and bathhouses. In fact, the oldest saunas, discovered in modern Finland, date all the way back to the last Ice Age 10,000 years ago. Granted, those were different from today’s clean electricity-powered saunas found in gyms and wellness centers. But originally, saunas were simple earth pits dug in a slope and covered with animal skins. And sometimes they were used as winter dwellings.

The main principle, though, hasn’t changed a single bit. You heat up a bunch of rocks and throw water on them to create lots of steam and raise the apparent temperature as high as possible. Depending on humidity levels and the type of sauna, the actual air temperature ranges between approximately 150°F and 200°F.

What Does the Science Say?

It says that steaming in saunas is extremely beneficial! Over the last few decades, many studies have looked at the clinical effects of sauna bathing. One of the biggest pieces of research concerning sauna therapy was a meta-analysis of 40 independent clinical studies that involved almost 4,000 participants. The result? Saunas can confer numerous positive health effects. And a recent review by the Mayo Clinic shows that many sauna benefits are comparable to the benefits of exercising.

What Are the Effects of Sauna Bathing?

The full list of positive health effects is lengthy. Although some mechanisms of action still remain unexplained, one thing is clear: Unless you suffer from a serious preexisting cardiovascular condition, you can’t go wrong with a nice long sweat session after a workout, during vacation, or just during a spa day. Here’s what you can expect after just half an hour in a tiny steamy room:

These effects are the most well-studied and explained, but the list goes on, with new research shedding more light on the benefits of sauna.

Where Can I Find a Sauna?

Just do a quick Google search. Depending on where you live, hopefully there’s one lying around somewhere nearby. With the benefits of saunas becoming more widely recognized every day, many top gyms now sport at least some kind of a steam room. Moreover, new affordable home sauna solutions are appearing on the market, and many major cities show an increase in the popularity of public saunas.

The United States is still lagging behind in terms of adoption and popularity of saunas, especially compared with countries such as Finland, Russia, Turkey, and Japan. The trend, however, is growing, with more health specialists, athletes, and celebrities advocating that we sweat it out in saunas two-to-three times weekly for the sake of health and longevity.

Perhaps the most vocal and convincing voice is that of Dr. Rhonda Patrick who often speaks in podcasts, interviews, and her social media about the effects of using saunas on human health.

So don’t be shy. Give saunas a try next time you’re wrapping up your workout at the gym or pool swim at the hotel. You’ve got nothing to lose.