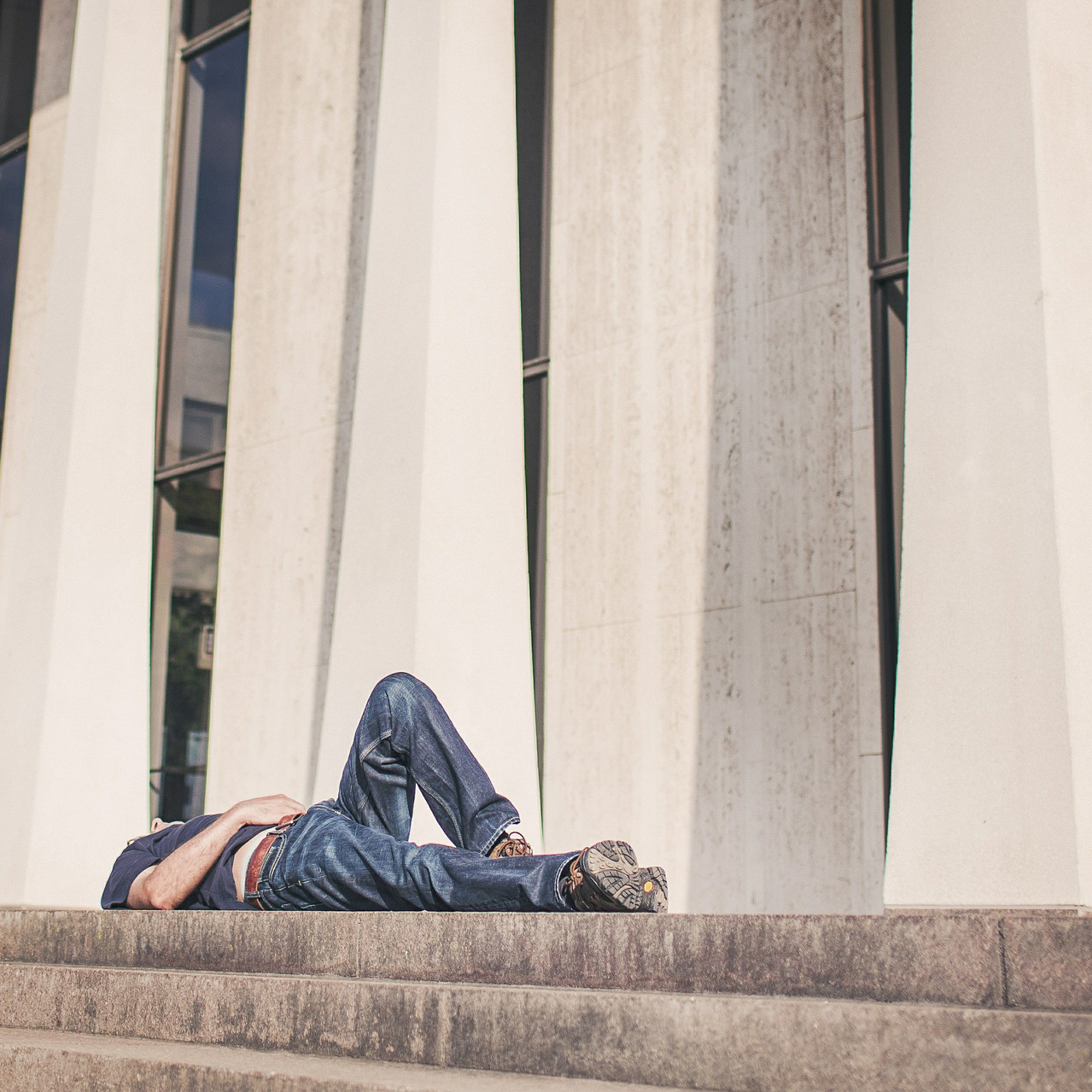 98.6 degrees Fahrenheit has been the official average temperature of the human body for as long as an official body temperature has been recorded. The problem is that a recent study indicates that the average human body has dropped almost a degree in temperature. How so? Were past studies flawed?

In 1851, German physician Carl Reinhold August Wunderlich analyzed the body temperature of 25,000 patients. The published result? 98.6oF. This became a precedent for science.

To check whether Dr. Wunderlich made any errors in his study, researchers at Stanford University took data from Civil War soldiers, data from the National Health and Nutrition Examination Survey in the 1970s, and data from people from the past two decades. They found that Dr. Wunderlich’s research was correct, but also that human body temperature has steadily declined for decades.

Stanford researchers can’t pinpoint exactly why the temperature decline occurred. One of research, Julie Parsonnet, believes that the cause could be a combination of modern lifestyle factors, such as warmer clothing, indoor temperature control, more inactive lifestyles, and even the reduction of infectious diseases.

The subjects whose temperatures were taken in the 1970s, and those from the past two decades, have a much smaller chance of being infected with syphilis, malaria, or gum disease — diseases that would all have an effect on body temperature. When the Civil War data was recorded, 2-3 percent of the population would have been living with tuberculosis, for example.

The initial study on Civil War soldiers has been called into question, however. Philip Mackowiak, a professor of medicine at the University of Maryland, argues that the Civil War data is suspect.

While Dr. Wunderlich had a large database of patients, it’s unclear whether his methods of recording temperatures were consistent, and unclear how such a massive amount of data was analyzed systematically. He added that the human body has no “normal temperature.” The varying temperatures across the body, and the variations in temperature throughout the day and across genders, mean that there’s a range of temperatures that we could consider “normal.”

Also, within the Civil War data itself, temperatures taken from older participants were higher, reducing by 0.02 degrees Fahrenheit with each birth decade. What’s in agreement among all the scientists involved in the studies or the debate surrounding it, is that the temperature-altering fever that disease can cause is a continually reproduced phenomenon.

No, don’t. We’re cooling down, it seems, but for positive reasons. We’re better clothed, we have better heating systems in our homes and — most importantly — we’re suffering less and less from disease. Win for mankind.