PROSTATE CANCER — EVERYTHING YOU NEED TO KNOW 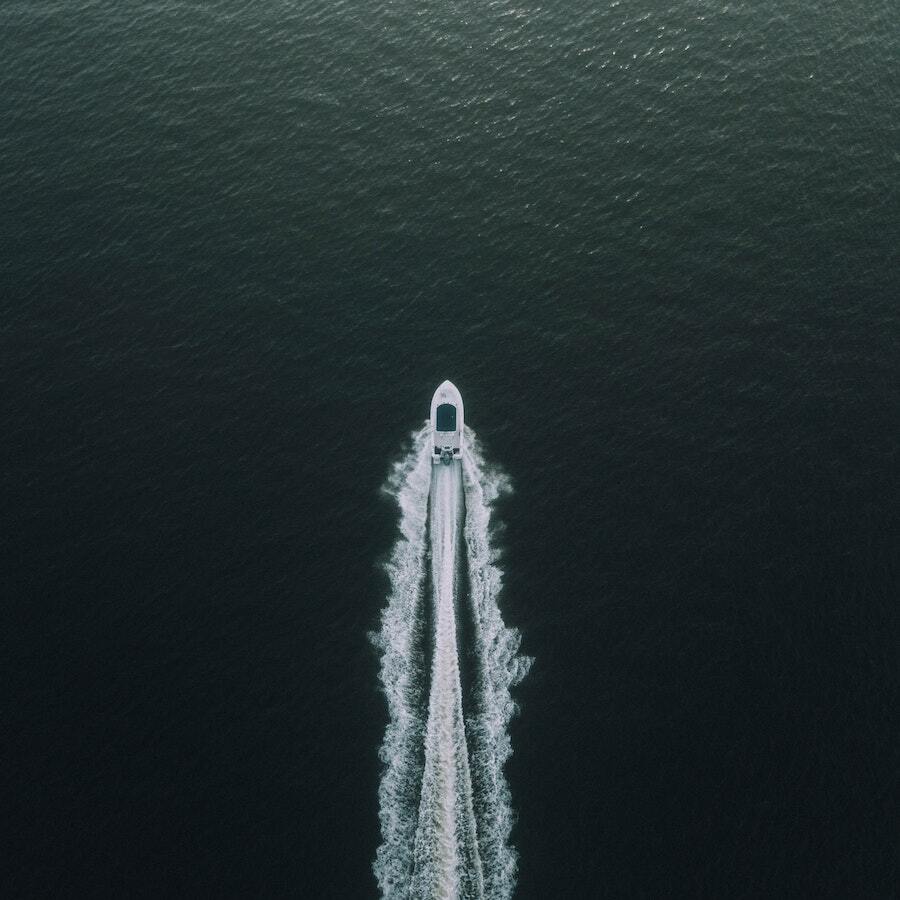 Fortunately, thanks to advancements in medicine, only 2-3% of cases of prostate cancer are fatal. So prognosis is generally good. According to the National Cancer Institute (NCI), nearly all men diagnosed with localized or regional prostate cancer will live for the next five years!

Still, there’s a lot of fear surrounding prostate cancer. Unfortunately, not many are founded on scientifically proven facts or research. So, what should you know about prostate cancer?

Signs and Symptoms of Prostate Cancer

In the early stages of prostate cancer, you might have no symptoms. These appear only when the cancer presses on local structures, like the urethra.

There are two common methods to screen for prostate cancer:

The American Urological Association (AUA) recommends individualized screening for men between the ages of 40 and 54 years old, and shared decision-making (with the doctor) for men aged between 55 and 69. Screening isn’t recommended for men below 40 and those above 70.

Grading and Staging of Prostate Cancer

The grade and stage of cancer can be assessed only after a diagnosis has been made through a biopsy, an ultrasound, and magnetic resonance imaging (MRI).

The grade of prostate cancer is used to indicate how quickly it will grow and spread. The Gleason score (2-10) is used for grading purposes. A lower score (6-7) means it’s less aggressive; a higher score (8-10), more aggressive.

The stage of prostate cancer refers to its size and/or whether it has spread or not. The three-part American Joint Committee on Cancer’s TNM system is used to determine the cancer stage.

This system also puts a tumor into four categories (T1-T4) depending on the extent of its spread.

There are many treatment options available for prostate cancer. The best option would depend on the patient’s age and health history, the tumor stage, the side effects of treatment, and the patient’s own goals and values.

Unfortunately, there are way too many misconceptions about prostate cancer out there. Don’t fall for any of these:

Myth #1: An enlarged prostate is a cause for concern

If you have a penis and testicles, then you have a prostate. The prostate gland is responsible for producing prostatic fluid, which mixes with the sperm that comes from your testicles. This process provides a protective environment for the sperm on its quest to fertilize an egg.

While it’s widely believed that testicles produce all of a man’s semen, only 2-5% of it comes from testicles. The prostate gland produces 20-30%, and the rest comes from seminal vesicles.

As a man ages, the prostate naturally grows. This growth continues throughout a man’s life. As the prostate enlarges, it begins to squeeze the urethra, making it narrower, which can lead to difficulties in passing urine. However, this isn’t necessarily harmful.

The prostate gland naturally produces prostate-specific antigen (which is also referred to as gamma-seminoprotein). As a boy goes through puberty, he starts making PSA. As the prostate grows, the amount of PSA increases.

Normal PSA numbers are typically less than 4. The younger a man is, the lower his PSA should be. Men below 40 should have a PSA number less than 2, or maybe 1. As he grows older, the PSA number increases. Anything above 4 is a cause for concern.

Myth #3: You diagnose prostate cancer by its symptoms

Most men who suffer from prostate cancer exhibit no symptoms. These show up only when the cancer has spread beyond the prostate. Signs and symptoms like lethargy, bloody urine, or severe back pain usually mean the cancer is at a life-threatening stage.

Difficulty in urination (for men in their 60s) doesn’t necessarily point to prostate cancer. At this age, men face difficulty with urination as a result of their prostate getting larger — a natural process.

Myth #4: All prostate cancers are deadly

During the 1980s and 1990s, when little was known about prostate cancer, any occurrence meant the prostate gland had to be removed or radiated to prevent death. However, with modern advances in medicine, that may no longer be necessary, especially if the cancer is categorized as “low-risk.”

Some men with low-risk prostate cancer can choose to live with it (while monitoring it with regular PSA testing and biopsies) or undergo surgery. The latter option, however, would alter his life forever, making it more difficult to urinate and achieve erections.

Wrong. If a man suffers from recurring prostate cancer, it can be treated. A doctor can cut out cancerous areas in the gland, and then follow up with radiation and chemotherapeutic agents. If the PSA rises after surgery, you can receive further treatment with additional radiation and/or surgery.

6 Ways to Cut Down Your Prostate Cancer Risk

The three most important risk factors for prostate cancer include having a family member with a history of prostate cancer, being of African-American descent, and growing old.

According to the American Cancer Society, 60% of men diagnosed with prostate cancer are aged 65 or older. While you can’t escape growing old, change your ethnic background, or change your family history, the following lifestyle adjustments can reduce your chances of suffering from prostate cancer.

Science suggests that frequency of ejaculation is at least correlated to prostate cancer risk. In a particular research study that considered almost 32,000 men over 18 years old, men who ejaculated least 21 times a month were 20% less likely to develop prostate cancer compared with those who did it just 4-7 times a month.

If you’re not a fan of tomatoes, now is the time to reconsider. Recent studies have linked tomato consumption to a lowered risk of most non-skin cancers in men.

According to a 2014 study, men who had more than ten servings of tomatoes weekly were 18% less likely to suffer prostate cancer. Although more extensive studies need to be carried out in this area, lycopene — an antioxidant found in tomatoes — is believed to protect against DNA and cell damage.

If you’ve never been proud of being a coffee addict, now’s the time to be. A 2018 meta-analysis (which involved 7,909 cases of prostate cancer) suggests that high coffee intake reduces the risk of fatal and high-grade prostate cancer.

Several studies have suggested that diets with high-fat content increase the risk of prostate cancer. And findings from a 2018 research study showed that prostate cancer became more aggressive in mice on a high-fat diet.

Japanese men drink lots of green tea regularly — certainly much more green tea than the rest of the world — and this may be one reason they’re less likely to suffer from fatal prostate cancer.

Smoking has been discovered to be a risk factor for many cancer types, including cancer of the colon, kidney, lung, esophagus, larynx, thorax, stomach, cervix, rectum, pancreas, and many more. For now, there’s no clear explanation of the effect of smoking on prostate cancer, but why take the risk?

Crehan’s research in 1997 suggests that smoking increases the risk of prostate cancer, while a more recent study (Kenfield, 2011) showed no link between smoking and prostate cancer. However, an active smoker diagnosed with prostate cancer had a higher risk of mortality and recurrence.

Prostate cancer isn’t an automatic death sentence. If you’ve been diagnosed with the condition, you have many treatment options. But otherwise, now you’re equipped with many ways to reduce your risk. Aside from the recommendations above, you can also exercise regularly and maintain a healthy BMI! But of course, you probably already knew this. Being physically fit and healthy is a good way to protect yourself from numerous ailments.