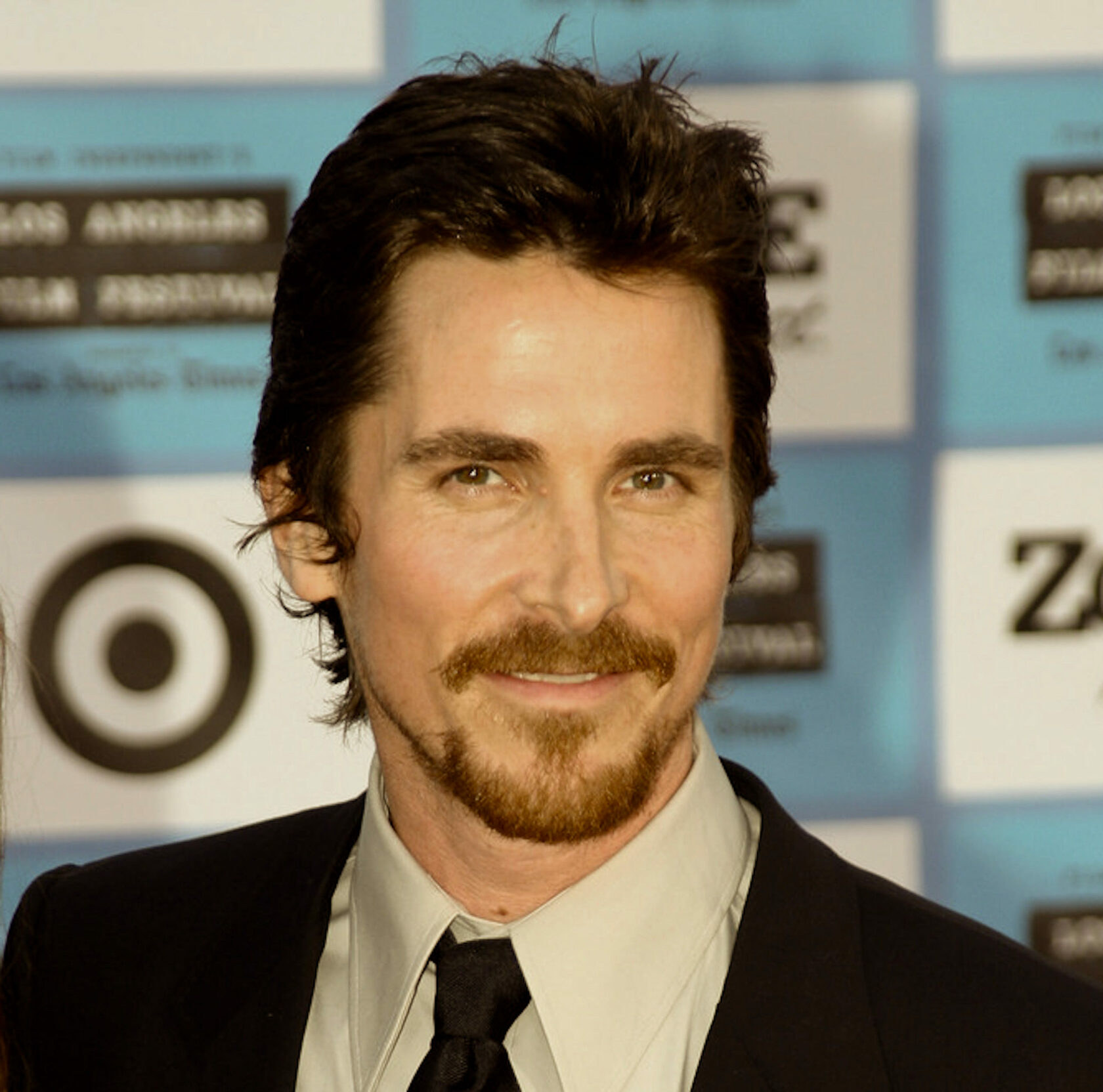 Christian Bale is the most famous big-screen chameleon. There might be no other actor as skilled as he when it comes to mind-blowing physical transformations. Well, he’s the man of the day for obvious reasons — January 30 is the actor’s birthday!

Throughout his career, Bale has gained and lost weight. He has packed on and shed off muscle, and even thickened his neck, as he recalls, to fulfill the demands of a role. Even though he recently admitted that his transformation days are well behind him, we can still admire and be inspired by his stunning physical metamorphoses, and just maybe learn a thing or two along the way.

Bale started acting at age 13 by starring in Steven’s Spielberg war movie Empire of the Sun. After almost a decade of appearing in various other films, such as Little Women and Pocahontas, Bale’s career finally got traction with American Psycho, where he played the psychopathic serial killer Patrick Bateman.

For his next role in The Machinist, Bale lost 63 lbs. Then he gained 70 lbs for Christopher Nolan’s The Dark Knight Trilogy, then lost much of that weight for The Fighter, and then gained 43 lbs for American Hustle, and then yet another 40 lbs to play the former Vice President Dick Cheney in Vice.

The 70-lb jump from The Machinist to Batman Begins was perhaps the most impressive feat. As the actor recalls:

I Stuffed Myself After The Machinist. My First Screen Test For Batman Begins Was A Month-And-A-Half Away After Finishing The Machinist, So I Had To Get My Weight Back Up. Then I Had About Five Months To Reach What You See In Batman Begins.

From Splurging to Strict Nutrition

So what did Bale do to achieve such a stunning physique for Batman beside stuffing himself? It should come as no surprise that he had to start working out, but it took time to get into the groove of things:

It Took Me A While To Even Be Able To Work Out Properly After The Machinist As Well, So At First It Was Slow Progress Exercise Wise.

Bale’s goal was to be lean, yet have a muscular physique. His objectives revolved around gaining and maintaining speed, strength, stamina, and agility. But before he could start exercising properly, he needed a proper diet. Nutrition was key.

Considering how macerated Bale was on his one-apple-a-day diet for The Machinist, initially he could afford to eat anything he wanted for Batman Begins. But eventually, as he gained energy and strength, his nutrition plan became a little more structured.

Diet-Wise, I Would Eat Smaller Meals Every Two Or Three Hours. Each Meal I Would Aim For A Balance Of Lean Proteins, Carbs And Good, Healthy Fats. I’d Also Try To Eat A Lot Of Vegetables, Drink Good Old H2O And [Eat] More Low-Calorie Fruits.

You might think that gaining muscle would have involved lifting heavy weights, but no, not for Bale. When he returned to his normal exercise regimen, the actor preferred to run, but even that didn’t start up until a few weeks after he regained his weight.

It Wouldn’t Just Be Weights. I’d Also Do Wide-Grip Pull-Ups And Bodyweight-Style Moves As Well. If It Was Triceps, I Would Do Dips Until Failure And Other Bodyweight Exercises Mixed In With Lat Pull-Downs And Tricep Extensions. Every Day Was A Mix Of Weights, Bodyweight Moves, Compound Moves And Then A Run.

Bale’s exercise regimen involved doing splits of three sets of eight-to-ten reps. He concentrated on different muscles every day, and always shocked his body with drop-sets and supersets to failure. If that doesn’t sound like bootcamp, we don’t know what does.

It turns out that Bale overdid it a bit with the weight gain, reaching a little over ten pounds more than what was needed for the role. So he ran more and cut out a lot of carbs for a few weeks.

Wow, what discipline. That’s how he achieved his stunning body in Batman Begins. Bale is another perfect example of an age-old maxim that anything can be achieved if you work hard enough.

Happy birthday, Christian, and keep up the great work!

If  you want to become healthier, boost your energy, loose weight, gain muscles under surveillance of a professional, download The Coach App and change your life for better!
Share this article
Sport, diet, mental health, sex, hormones. All in one app.