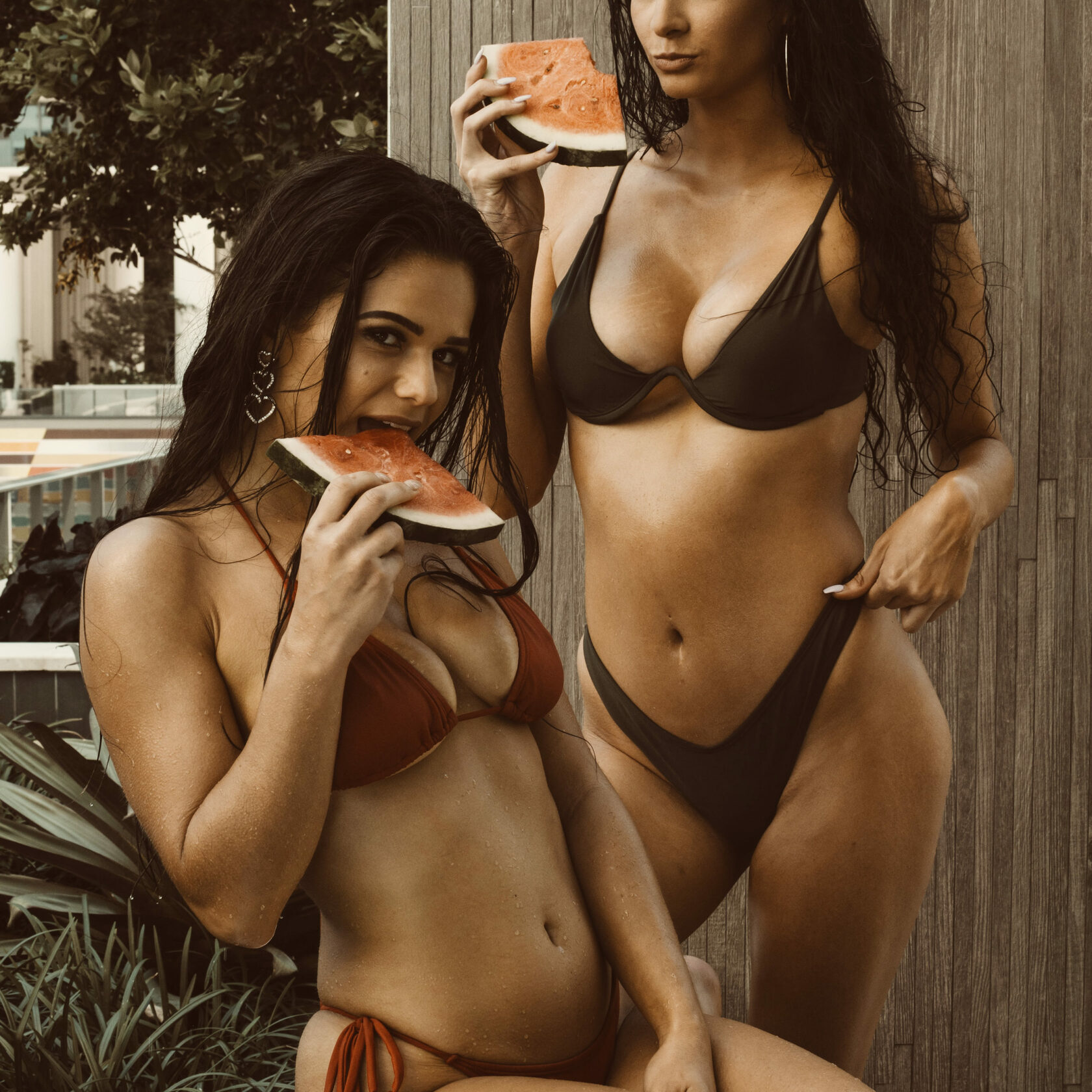 “You are what you eat,” right? That’s a mantra you’ve probably internalized by now. And even though nutrition science still doesn’t have all the answers, we know there’s so much more to food than just its calories and macros.

Sure, we eat certain foods to do certain things. For example, we have protein to build muscle, and fiber to support regularity. But did you know that certain scientifically proven superfoods are also exceptional for men’s health — especially in regard to improved sexual performance? Here’s what science has to say:

There’s a reason this odd-looking little rhizome has been cherished for ages, not just in the kitchen, but also probably in the bedroom. The Chinese, in fact, have used it since the sixth century BCE. (And just maybe this is one reason China currently has the world’s largest population?)

Ginger is packed with all sorts of powerful antioxidants, like gingerol. This compound has been scientifically proven to enhance testosterone production. It also has a positive effect on semen and sperm production. Who knew this humble root could work miracles not only in the kitchen, but also in the bedroom?

#2. Oysters act as an aphrodisiac

Oysters and other types of shellfish have always had a reputation for being aphrodisiacs, mainly because of their high levels of zinc, a mineral crucial for testosterone production. On top of that, oysters contain rare amino acids that increase sex hormone levels, in men and women alike.

These amino acids reach their highest concentration in spring. Perhaps unsurprisingly, that’s when the mollusks themselves breed. So, from March to June, it might not be such a bad idea to start a romantic dinner with a few dozen oysters.

Tomatoes have one of the highest concentrations of lycopene, a phytonutrient with strong antioxidant properties that can help treat erectile dysfunction. Carrots, watermelon, grapefruit, and papaya also contain lycopene, but in the U.S., tomatoes supply about 80% of this nutrient in the average American’s diet.

Research has shown that lycopene, when combined with a fat, is better absorbed by the human body. And in one study using tomatoes consumed with extra virgin olive oil, more than half of the patients with ED achieved better erections. So, salad with some tomatoes and an oil vinaigrette probably sounds more appealing now, huh?

#4. Spinach improves blood flow and…well, a lot of other stuff!

Green leafy vegetables have always been known to increase blood circulation. This is due to their high concentrations of nitrates, which act as vasodilators by opening up blood vessels to enhance blood flow.

But among green leafy vegetables, spinach is king. Why? Because it’s also a great source of folate, which aside from boosting blood flow, has also been shown to treat ED. Moreover, spinach is high in magnesium, which is known to increase testosterone levels in healthy men.

#5. Chili peppers can rev up libido

A 2014 study of more than 100 men suggests a positive correlation between endogenous testosterone and consumption of capsaicin-containing hot sauce. Another interesting fact is that capsaicin can trigger the release of endorphins, the “feel good” hormone. This is great news for all you spicy food lovers out there!

Time to Stock Up the Pantry

By no means is our list comprehensive, but based on scientific evidence, these five foods seem to have a great shot at improving men’s health in terms of erectile dysfunction and sexual performance. Put them on your next shopping list and see for yourself.

And don’t worry — you don’t need all of them. (Not everyone can stand the heat of chili peppers, and not everyone loves slimy oysters, eww.) Just pick a few and, of course, try to maintain a healthful diet in general. So think: wholesome foods, lean, low-sugar, healthy fats… You know the deal! A good sex life goes hand in hand with good health overall.

Disclaimer: This information isn’t a substitute for professional medical advice, diagnosis, or treatment. You should never rely upon this article for specific medical advice. If you have any questions or concerns, please talk to your doctor.